Every human being has been given a great virtue: the ability to choose and decide.

In the early 1900s, Ivan Miklus acquired the land to be devoted to the cultivation of grapevines. With the help of his son Franz he renewed one hectare of vineyard by digging the solid land with his own hands as deep as 80 cm. Soon Franz was called for a long time in military service and after a few years he was offered to work as a commander in aviation. Even against the will of his father, he refused and chose a much harder life but which gave him more satisfaction. Working the land at that time required much more effort and sweat than today.

In this way, in a small house garage the production of wine started, first bulk and later also bottled.

In 90s the garage was enlarged and transformed in a small wine cellar and some vineyards were purchased in Draga area.

In 1992, a constant wine commerce began with the first labels named Draga. Later the grandson Milan, with a great help of his wife Anna, started to produce also wines labeled Miklus. 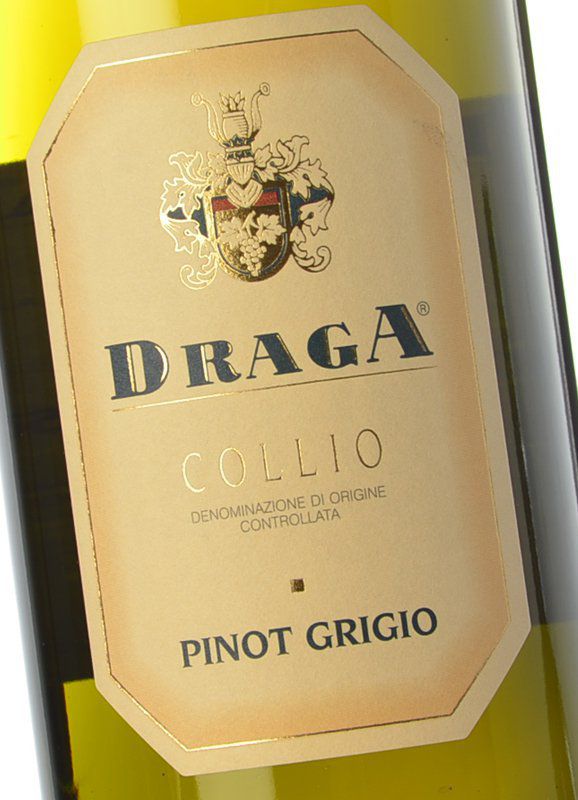 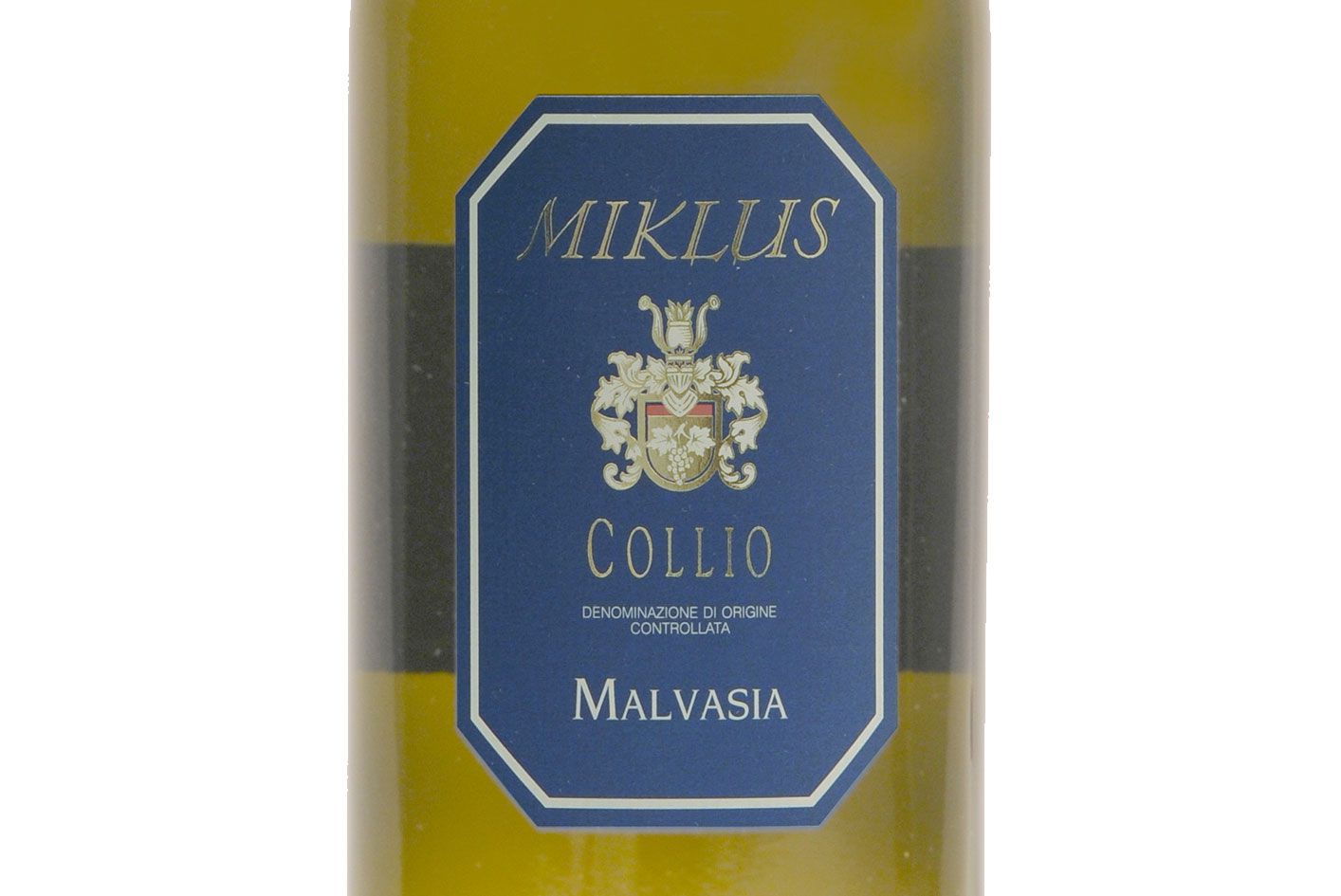 Thus, in 1997, he began the construction of the cellar with modern equipment and with much more capacity. 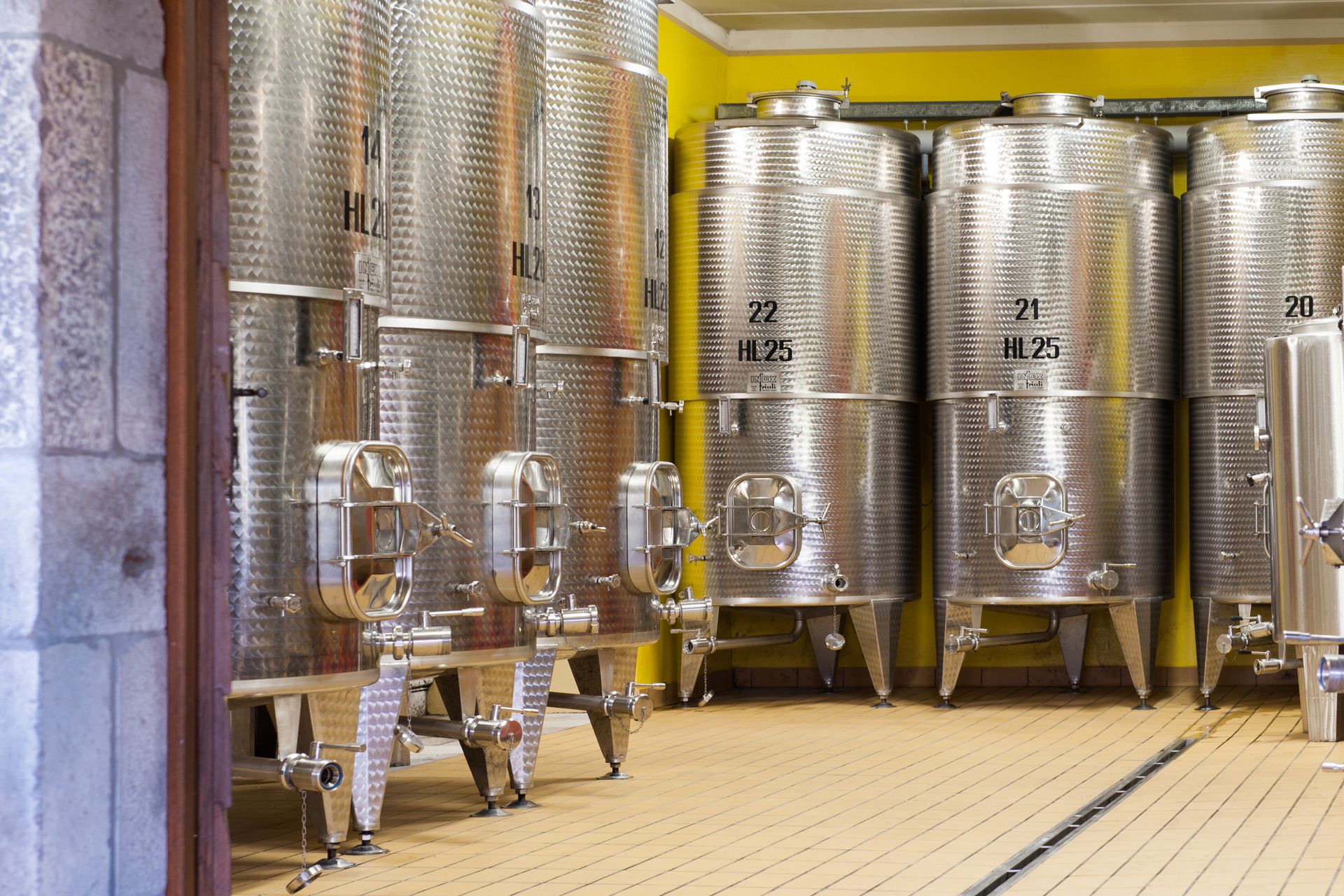 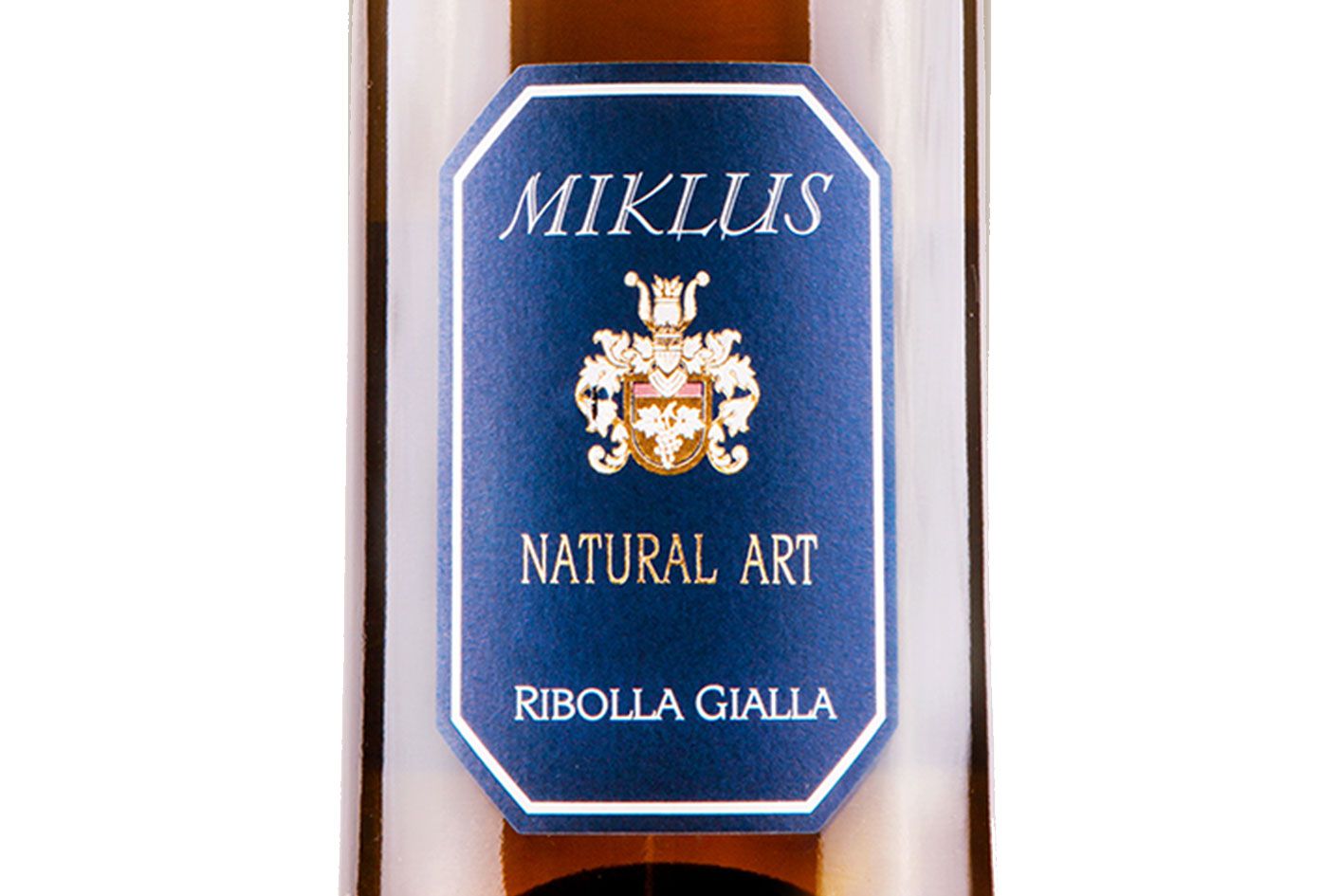 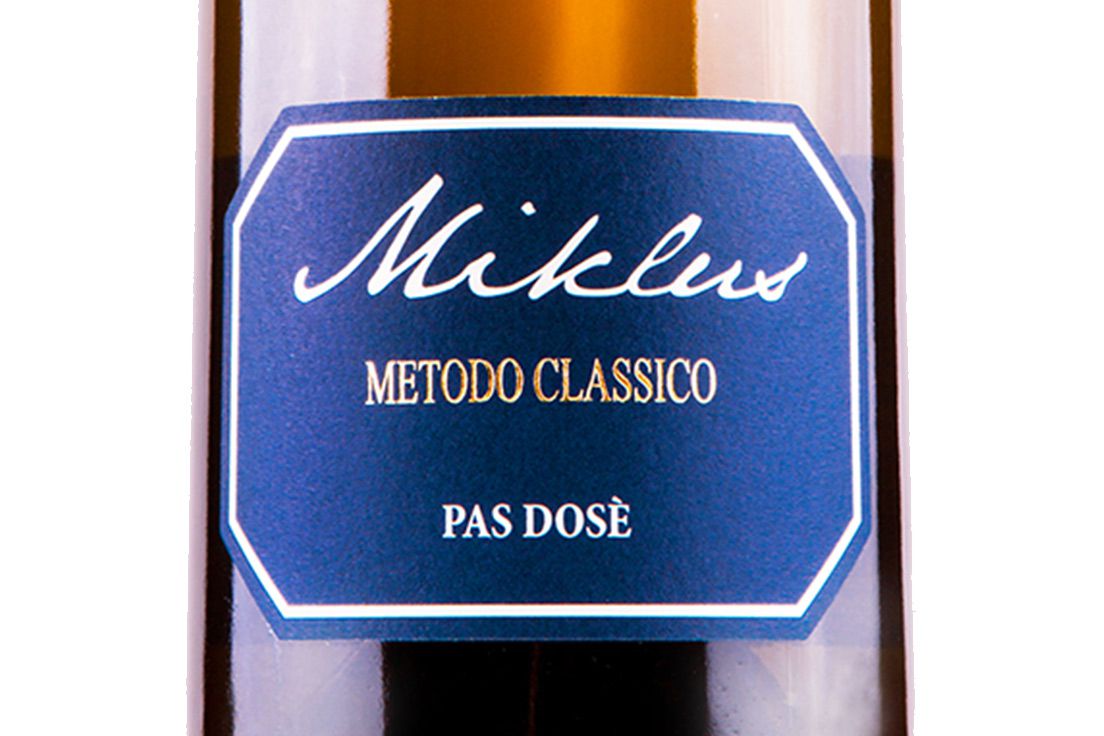